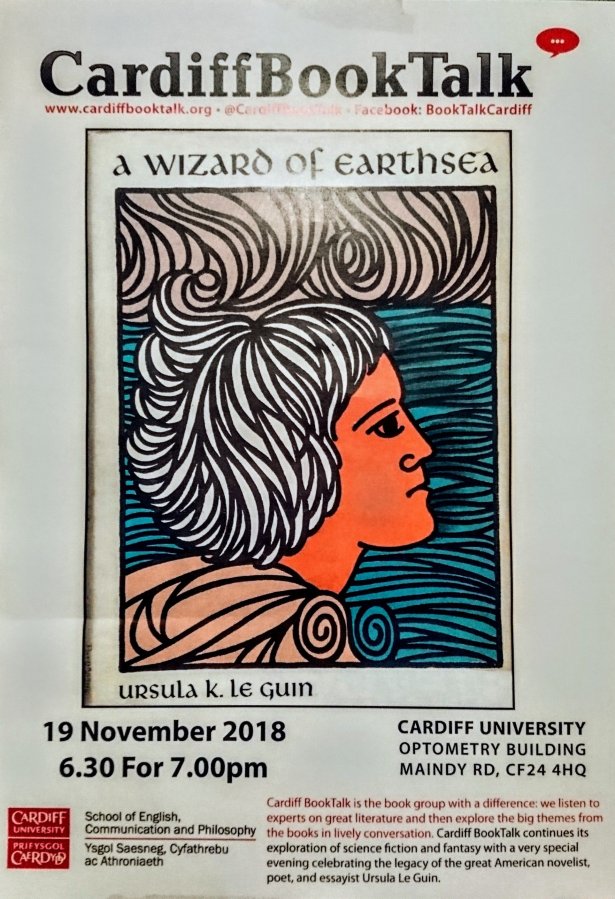 Cardiff BookTalk describes itself as “the book group with a difference: we listen to experts on great literature and then explore the big themes from the books in lively conversation.” Recently its members have been exploring science fiction and fantasy genres, including a screening and discussion of the biopic Mary Shelley as part of Cardiff FrankenFest, a contribution to a worldwide Frankenreads initiative.

Earlier this week I managed to attend a special discussion of Ursula LeGuin’s A Wizard of Earthsea, and hope you’ll enjoy the report on the evening that follows, not least because Lizzie Ross and I hosted a Witch Week event which included posts on Le Guin. This year marks not only UKLG’s death in January but also the fiftieth anniversary of the groundbreaking A Wizard of Earthsea, and as a feminist she remains a notable figure in a year that has seen the #MeToo movement take off, plus the centenary of partial women’s suffrage being won in the UK, along with unofficial recognition of 2018 as being the year of the woman. And not before time, as most years irritatingly seem to be dedicated to only half of the world’s population.

END_OF_DOCUMENT_TOKEN_TO_BE_REPLACED 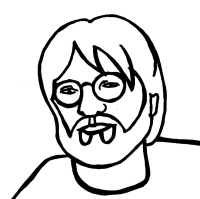 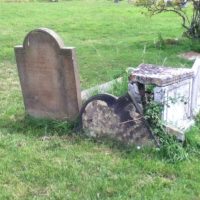