“The wolfe also shall dwell with the lambe, and the leopard shall lie down with the kid and the calfe and the yong lion, and the fatling together, and a little child shall lead them.”
— Isaiah 11:6 (King James translation 1611)

Note that in this biblical quote there’s nowt about lions lying down with lambs, but the traditional paraphrase has a pleasing alliteration to it, does it not? And the proverb, In like a lion, out like a lamb, is even more euphonious, do you not agree?

Some speculate that both proverb and paraphrase are something to do with changing seasons. As it happens, when astrologically speaking Leo approaches Aries at the spring equinox I hope to be smack bang in the midst of several reading prompts, with a selection of book reviews to celebrate the themes which other book bloggers have concocted.

I’m a long-term subscriber to March Magics both in its present form and in an earlier incarnation. As I’ve previously posted here I have a selection of fantasy titles by Terry Pratchett and Diana Wynne Jones from which I shall choose a couple or more to highlight as my contribution to their memory. (Thanks, Kristen!)

Paula’s Wales Readathon is now in its umpteenth year and I’ve scheduled a review of a Welsh title tomorrow on St David’s Day, the country’s patron saint as you may know. 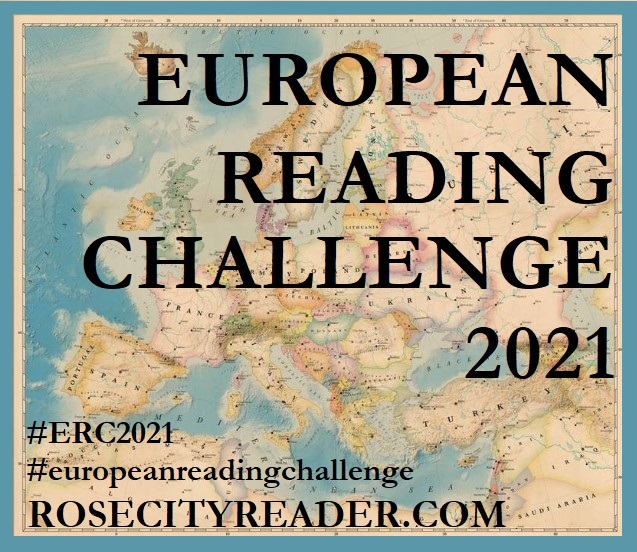 Gilion’s European Reading Challenge is a year-long prompt but it’s about time I visited a non-UK European country other than France. Where shall I go: Poland? Italy? Spain? I won’t know till it happens!

Finally I want to draw attention to a new prompt by Lory entitled Reading the Theatre. I have a title in mind to contribute but I shall save the surprise till I actually reveal it! As so many of us are missing live performances this may be a good way to plug the gap until, heaven willing, theatre in its myriad forms can take to the stage again.

I hope I’ve tempted some of you to join in with one of these if you’re at a loss for a reading focus in the coming month. It’ll be interesting to see what occurs: will the lion lie down with the lamb or not?

Also to come in March: a couple of already completed reviews, one or two reposts, and some discussion related to books recently critiqued here