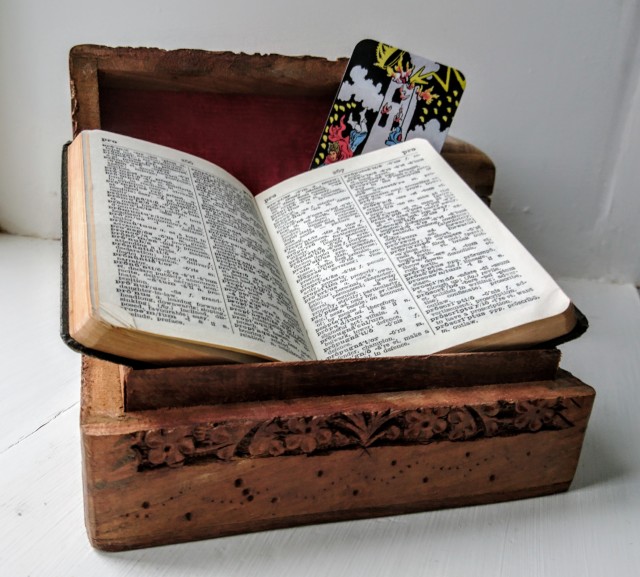 The Box was of some very hard wood of a dense grain. It had been covered with shagreen, but the shagreen was black with age and sometimes worn away so as to show the wood beneath. Both wood and shagreen had been polished until they were as smooth as a polished metal.
— From Chapter Four, The Box of Delights

I now offer here what’s planned as my final thoughts on John Masefield’s fantasy The Box of Delights, though one shouldn’t say anything is actually final where thinking is concerned. These thoughts will focus on magic, on time and on space, and not just because these aspects are interconnected.

When I consider the magic in the novel I think of the materials — the Box itself and the Elixir of Life, principally — and the types of magic that seem to manifest in the narrative. In terms of time and space I want to highlight when exactly Masefield sets both this story and its predecessor The Midnight Folk, and where geographically speaking he imagines them happening.