Posts may be a little more intermittent over the next few days: I am stewarding at the fifth Crickhowell Literary Festival, directed by Emma Corfield-Walters of Crickhowell’s bookshop Book-ish and by Anne Rowe, author and Emeritus Research Fellow at Kingston University. To top it all I’m also involved in a couple of musical performances.

After that I shall be away for a few days but shall still attempt to keep up a flow of posts, though one or two will be reposts from the archives. If I’m a little less assiduous at this time about liking or commenting on posts in blogs I follow I apologise in advance — you know it’s not personal!

“Why don’t you tell me what made you become interested in photography?”
“I suppose it seemed a way of trying to fix moments as they went past. To try to capture them and give them some physical existence. Stop them from being lost for ever. Not that it necessarily works like that.”

Summer, 1939. Eight decades ago, with the prospect of war in the offing, a dig at the site of some mysterious mounds in Suffolk was under way. We now know that Sutton Hoo was the site of the largest ever ship burial in Britain, with the most unimaginably magnificent treasure forming the grave goods of a king of the East Angles. But when landowner Edith Pretty asked for an archaeologist to excavate the mounds nobody was prepared for what was to emerge from inside one of them, known as Mound 1.

What John Preston aimed for here was an imaginative reconstruction of those momentous events. While taking some major liberties with the timeline — sequences are occasionally telescoped — and inventing the odd individual he has nevertheless managed to conjure up a believable series of fictional accounts by key players for the novel’s backbone. In fact Diggers would be just as apt a title as The Dig has proved to be.

END_OF_DOCUMENT_TOKEN_TO_BE_REPLACED 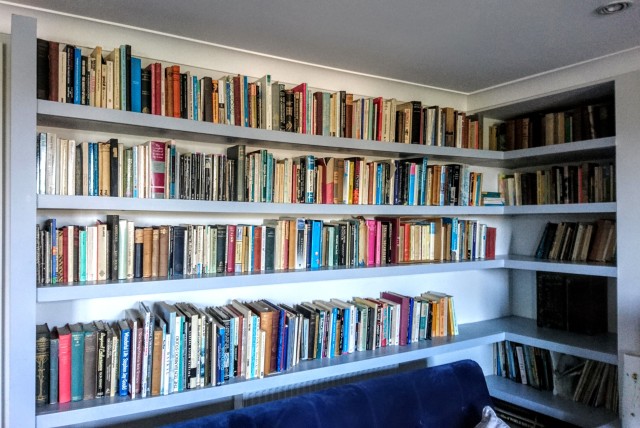 Here’s another banner-waving bookish post which I hope you’ll find at least entertaining, even if not especially enlightening. But don’t decide on which option (or indeed either) till you’ve struggled your way through to the end!

You may remember the Bookish Deadly Sins tag I’d borrowed for a post. You may have wondered if there was a corresponding piece on the sins’ counterparts at the other end of the moral spectrum.

Well, wonder no more: this Bookish Heavenly Virtues tag is one I’ve borrowed from Ola and Piotrek, from their effervescent Re-enchantment of the World blog (Ponowne Zaczarowanie Świata in Polish), itself inspired by the Deadly Sins exercise.

END_OF_DOCUMENT_TOKEN_TO_BE_REPLACED 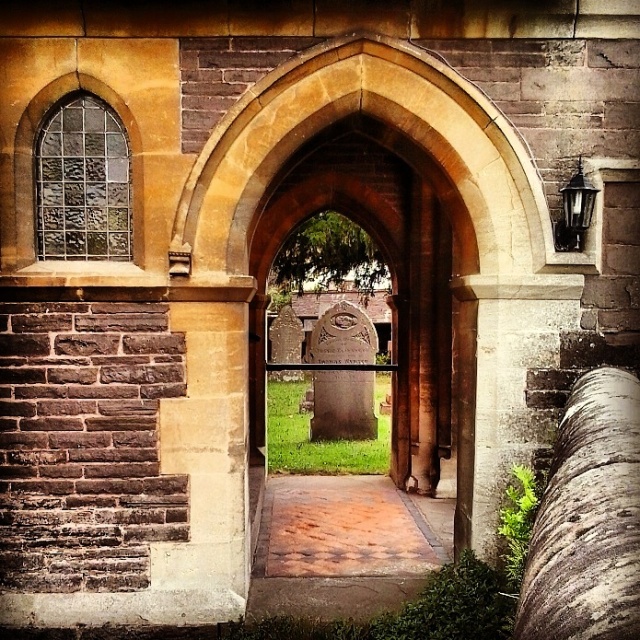 ‘Carne isn’t a school. It’s a sanatorium for intellectual lepers.’

George Smiley, ‘retired’ from the secret service, is asked to discreetly investigate a crime at a boarding school of ancient foundation in Dorset, a murder seemingly predicted by the victim herself in a letter to a Nonconformist Christian periodical.

What he finds at Carne School is an establishment “compressed into a mould of anomalous conventions,” one that — hidebound by a veneer of religiosity — is “blind, Pharisaical but real.” It is, furthermore, part of a larger Dorset community that is composed of inimical groupings: town and gown, North versus South, class snobbery, different educational opportunities, differing religious traditions, even hypocritical sexual mores.

Smiley (down from London) is the outsider who has not only to negotiate social traps but also delicately sidestep probing questions about himself if he is to assist the local police in identifying the killer.

END_OF_DOCUMENT_TOKEN_TO_BE_REPLACED

Why do I do it? Set myself another challenge, that is? When I’d decided I would have a break from it all? Clearly this is one of life’s mysteries.

It’s time for the Classics Club‘s 21st ‘spin’. The last one I opted to do was before last Christmas and my pick was Charlotte Brontë’s Shirley. Guess what? It took me till a month ago to finish it. Fingers crossed the next one will be more successful.

END_OF_DOCUMENT_TOKEN_TO_BE_REPLACED

In my late teens or early twenties I imbibed the notion of ‘holiday consciousness’ from something I’d read, I’m not sure what but it may have been from Colin Wilson’s The Occult, published in 1971. The concept I understood to be this: we become so familiar with personal rituals in the everyday places we inhabit that we become not only a bit jaded but in fact almost sleepwalk our way through existence. Holiday consciousness however involves the trick of seeing the familiar as though visiting it for the first time, as a tourist.

After this I took to travelling regular bus journeys and walking daily routes pretending I was not in my home town but in a different city, perhaps in a different country. I noticed new things that I hadn’t before: architectural details, pedestrian behaviours, the quality of light, a different awareness of spaces. It was like being on holiday while staying in one place, and awoke my tired senses and heightened my perception without the need of artificial stimulants or expending money on overseas travel.

I was reminded of this holiday consciousness when recently reading Calvino’s Invisible Cities.

END_OF_DOCUMENT_TOKEN_TO_BE_REPLACED 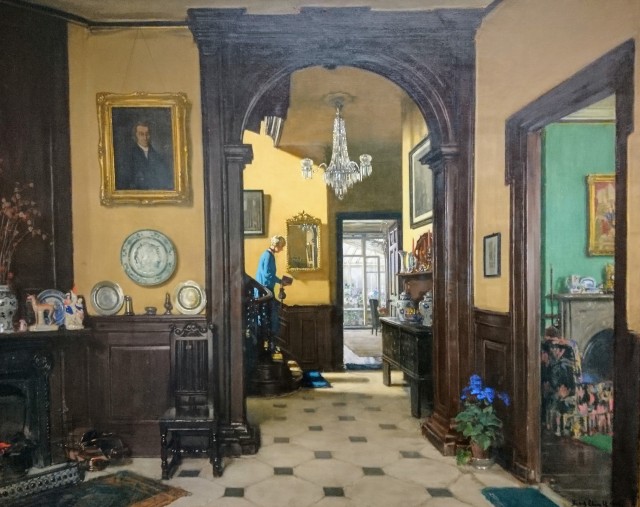 Don’t you ever wish you could walk into a painting? Step in, nose around corners, peer down corridors, approach closer to a distant view through an opening?

That’s what many traditional representations try to do: invite you to explore an interior, marvel at the illusion that this could be a real space, a looking glass in which you aren’t reflected but an invisible fourth wall through which you could walk, like Alice, into an imaginary theatre set.

Here is the second of my wordy wanderings through selected works of art in Bristol’s Museum and Art Gallery, this time courtesy of Fred Elwell’s view of a house in Beverley, East Yorkshire.

END_OF_DOCUMENT_TOKEN_TO_BE_REPLACED

Re-enchantment Of The World
I read that in a book
Calmgrove
Blog at WordPress.com.
%d bloggers like this: