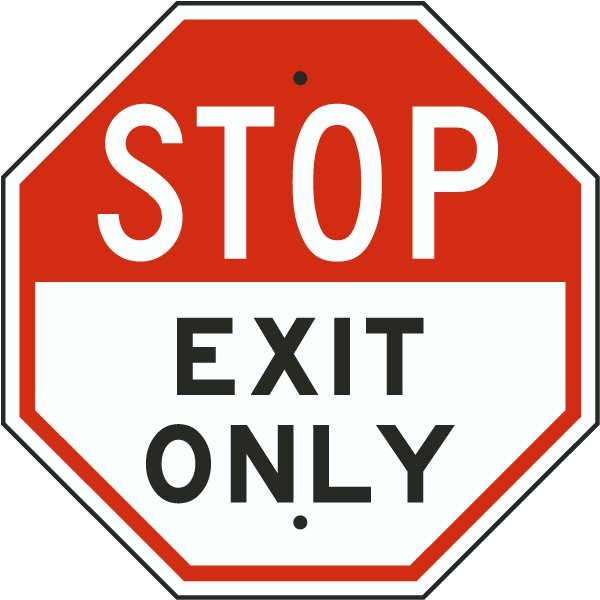 I posted this nearly three years ago and apart from Theresa May becoming (and now unbecoming) Prime Minister and foolishly triggering Article 50, aided and abetted by — we now see — a duplicitous Leader of the Opposition, nothing much has changed: Britain is still in a state of omnishambles.

My faith in Parliamentary democracy has been severely dented, and I can’t see that a General Election would solve anything nor that another referendum could be offered since there is no agreed deal to vote for or against.

All I can do is bleat “Revoke, revoke, revoke” in the hopes that somebody sane will listen and make that happen.

In general I try not to include anything too overtly political or religious in my blog as I know it can either cause offence or lead to fruitless argument as respective parties take up a stance one way or another. But the recent political earthquake in Britain — with its continuing aftershocks — has at the moment left me bereft of much enthusiasm for literary matters, at least until I begin to recover some equilibrium. Hence this exception to my rule.

I’ve already made some of my position clear in an earlier post “No Man is an Island” where I talked a bit about xenophobia. A Pandora’s Box has been well and truly opened now with the 52:48 vote in favour of Brexit: already racist attacks — mostly verbal so far — show a sudden and alarming rise, no doubt because many see the result as validating their appalling behaviour.

Just as alarming is the political vacuum that has emerged with the shock result. The so-called protest vote (at least a million but probably a lot more) that sought to punish certain Westminster politicians — the Prime Minister in particular — assumed from polling predictions that the Remain vote would, even if with a narrow margin, win the day. It only, as many are now acknowledging too late, pushed the Leave voters into the majority. But much more alarming is the meltdown that is happening in the two main parties, sidelining the issue of what happens now. The fact is that — with the leadership of both left and right parties being questioned — it is apparent that there is no Plan A, let alone a Plan B.

Here we have a classic sequence of political blunders. Anti-European sentiment (so-called Euroscepticism) has long been rearing its head. It contributed to the downfall of Labour prime minister Gordon Brown (remember him?) and the rise and rise of demagogues like Nigel Farage (ironically a descendant of Huguenot and German immigrants). To deal with the Eurosceptics in his Conservative party current prime minister David Cameron offered a referendum to follow his attempts to wrest concessions from the EU in favour of the UK. This was his major miscalculation, thinking he could assuage the public like this. He had underestimated the power of the scaremongers: all the talk of ‘floods’ of immigrants ‘swamping’ the country, taking jobs, draining the social and health services (to be fair, Cameron had himself used similar language) was willingly played on by a poisonous rightwing press, whipping up fear in many of the less cosmopolitan and traditionally disadvantaged areas of the UK.

The question one should always ask when your average politician weighs in on an issue is “What’s in it for you?” With a few honorable exceptions most of them are self-serving, acting with an eye towards further or future self-advancement. Too few have real altruism in their blood, just as too few care that not only has the UK’s reputation been severely tarnished but that the wishes of younger generations have been disregarded, the prosperity of its citizens jeopardised and the stability of the world order compromised, all for — what? That Britain becomes “great” again? So that Britain “takes back control”? For a United Kingdom that may well break up into its constituent parts? That power continues to shift inexorably towards the obscenely rich? (That’s who will be really taking back control.)

I may be ranting. I’m sorry. In common with 48% of UK citizens I’ve run the gamut from shock to despair, from anger to depression. If you ask a stupid question you will get a stupid answer: by offering the option of leaving the European Union this government (which we look to for leadership, not game-playing) suggested that this was a perfectly sensible choice. But when you have a citizenry who have not been properly educated in citizenship they may not realise the consequences of such a choice; and this is exactly what has happened here. All the fine talk of working out a favourable deal with the EU after Brexit ignored this truism: when in a marriage one partner out of the blue says he or she is thinking that divorce might be on the cards it’s hardly likely the other is going to like it, and instead may well want to make any break as awkward as possible.

There is a possible lifeline, and sadly it’s not a second referendum. That is the question of sovereignty. Not the UK sovereignty so puffed up by Brexiters, but Parliamentary sovereignty. The referendum is not binding, merely a sounding-out of opinion or preferences. Only Parliament can trigger Article 50 giving notice of the UK quitting the EU. Most Parliamentarians favoured remaining because they collectively knew what advantages accrued from EU membership, unlike the Great British Public. The crucial thing is, will they have the guts to stand up for what they know is right, or will they cave in to worries about their political future, the anger that will undoubtedly face them from some members of the public?

It’s an uncertain future for all of us, at home and in the wider world. Unlike a general election, where the country can if they so chose periodically change who governs them, this referendum — if followed through to a true Brexit — is a one-way door: there’s no going back. 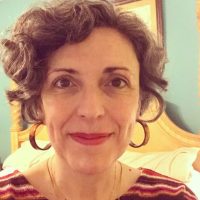