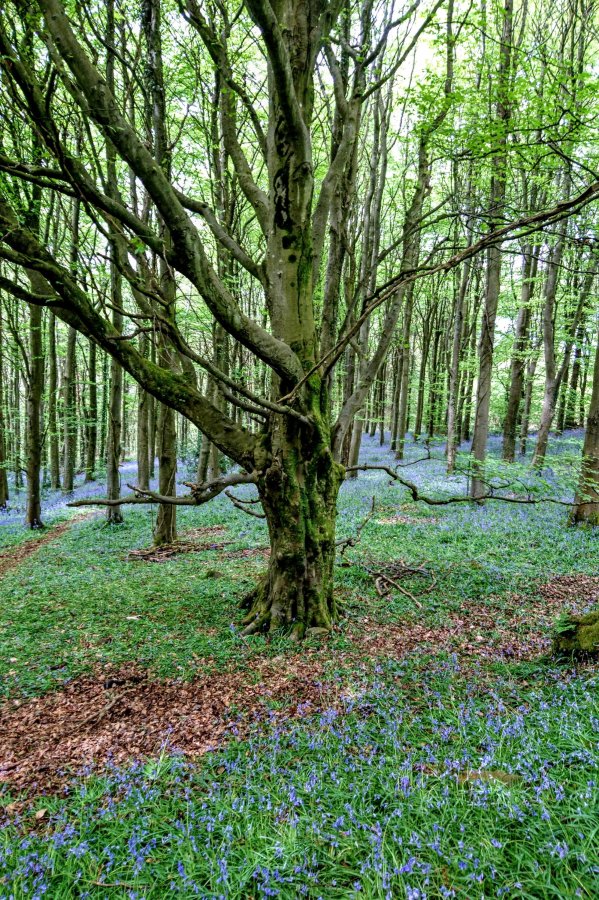 Imagination like all living things lives now, and it lives with, from, on true change. Like all we do and have, it can be co-opted and degraded; but it survives commercial and didactic exploitation. The land outlasts the empires. The conquerors may leave desert where there was forest and meadow, but the rain will fall, the rivers will run to the sea.
— from the foreword of Ursula Le Guin’s Tales from Earthsea (2001)

The late Ursula Le Guin knew all about fantastic realms. She created several, including the abiding world of Earthsea, that archipelago of islands amidst a boundless ocean.

In her foreword to the collection of short stories about this world she took a tilt at what she called commodified fantasy which, she asserted, “takes no risks: it invents nothing, but invents and trivialises.” We’re well aware of that derivative impulse that somehow diminishes what it feeds on: we see it constantly in never-ending book franchises, films, TV series, video games and assorted spin-offs: it’s a desperate experience to watch as they dilute the originals, before squeezing every last drop of merchandising out of them.

But she is optimistic about the capacity of the imagination to mount rearguard actions whenever needed, to defend against insidious exploitation whether of the commercial or intellectual kind:

The unstable, mutable, untruthful realms of Once-upon-a-time are as much a part of human history and thought as the nations in our kaleidoscopic atlases, and some are more enduring.

Despite much evidence to the contrary I too am optimistic, but she is much more eloquent on the subject than I will ever be, pointing out that these realms can adapt and evolve:

We have inhabited both the actual and the imaginary realms for a long time. But we don’t live in either place the way our parents or ancestors did. Enchantment alters with age, and with the age.

When UKLG revisited Earthsea for her final novel and short story collection she was overjoyed to find it “entirely familiar, and yet changed and still changing”. Which is entirely as it should be: when rereading the sequence I found that I had misremembered bits and forgotten others, and it will be the same when I go back at some stage in the future.

To finish, here are the hypotheses about Earthsea — and indeed any other world of the imagination — that she postulates for returning visitors to consider:

authors and wizards are not always to be trusted:

nobody can explain a dragon.

I shall be posting a review of the final Earthsea novel The Other Wind, partly distilled from a discussion Lizzie Ross, Lory Hess and I did for the Witch Week event in 2018 but this time to coincide with May’s Wyrd & Wonder event. Tales from Earthsea will have to wait just a little longer.

Posts may appear a bit randomly for the next little while: I’m involved with a local music festival featuring Bach’s great B minor Mass and Purcell’s The Fairy Queen; as well as singing in the chorus for these I’ll be accompanying choral scholars for a recital and playing continuo for sacred music by Vivaldi for the festival service, and of course rehearsals are getting quite intense . . . 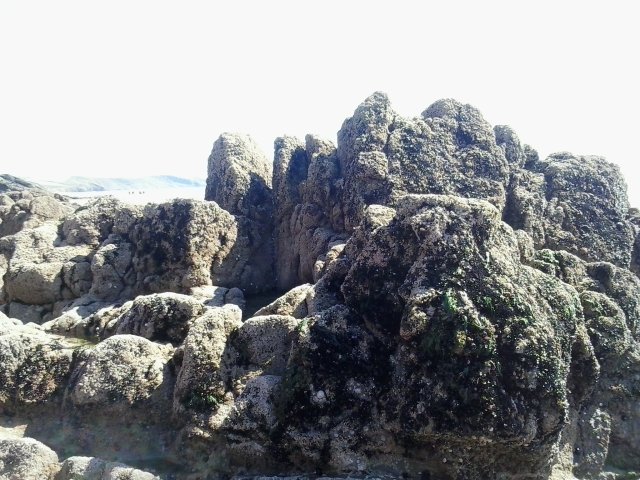