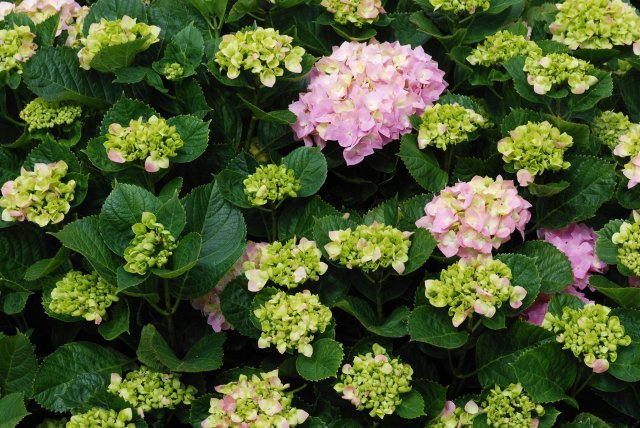 The title of this novel, as with many novels of ideas, is a key to understanding what unfolds in its pages. The main protagonist, Juliet Armstrong, works for MI5 during the war transcribing the recorded conversations of a group of fifth columnists, themselves entrapped by spy posing as one of them.

But is the spy what he seems? This is a second level of transcription: is what we read on the page an accurate record of what has transpired, or is it a best-fit interpretation, or indeed a false record? In metafictional terms, are the facts described in this novel the whole truth and nothing but the truth?

The narrative seesaws between 1940 and 1950, from global conflict to Cold War, framed by a flash-forward to 1981. Juliet herself moves from MI5 to the BBC — from transcripts to transmissions, as it were — and yet the manufacturing of ‘facts’ continues with children’s programming, especially the dramatic reconstructions of how life was supposed to have been lived in Britain in times past. And, indeed, in the ‘present’. Has everything been a lie?

Kate Atkinson’s novel is so, so pertinent in our own era of fake news, state-sponsored hacking and dirty tricks. Underlying pretty much everything is the imperative: ‘Trust nobody. Suspect everybody.’ Juliet, unlucky in love and learning lessons the hard way, feels isolated for much of her life. Dare we see Juliet as a surrogate for the author? After all, Juliet is alphabetically one step away from Kate — another Shakespearean female — and Armstrong is not far from Atkinson. The author’s disdain for the London-based literary world is well-known; meanwhile, Juliet’s life of wartime spying on the instructions of her handlers and, later, working for the Beeb all leaves her feeling the perpetual outsider, prone to misunderstanding situations, remaining wary of colleagues and subject to cynical patronage.

The significance of the illustration of a flamingo on the hardback cover is also revealed to work on at least two levels. The obvious one is that ‘flamingo’ is a codename for a defecting scientist in the postwar years. At another level it’s a fact that this wading bird, intrinsically grey, derives its pink colour from its diet of algae and molluscs loaded with beta carotene which providiles the distinctive colour. Then there is the mention of hydrangeas which, Juliet is informed — seemingly inconsequentially — are either blue or pink depending on the chemical composition of the soil they’re grown in. This apparent irrelevancy is crucial to our perception of the young spy and the times she lived in.

This sensitively written and gripping novel comes with an afterword confessing that for every statement that’s rooted in fact (a comprehensive bibliography and an acknowledgements list testify to the author’s extensive research) there is another that’s been made up. Declaring she’s an unreliable narrator is clever because it makes us question what we see presented as true. It turns out it’s also a smart survival strategy for troubled times, but does nothing to reduce paranoia.

“Come now, quite enough of exposition and explanation. We’re not approaching the end of a novel, Miss Armstrong.”

17 thoughts on “From transcript to transmission”