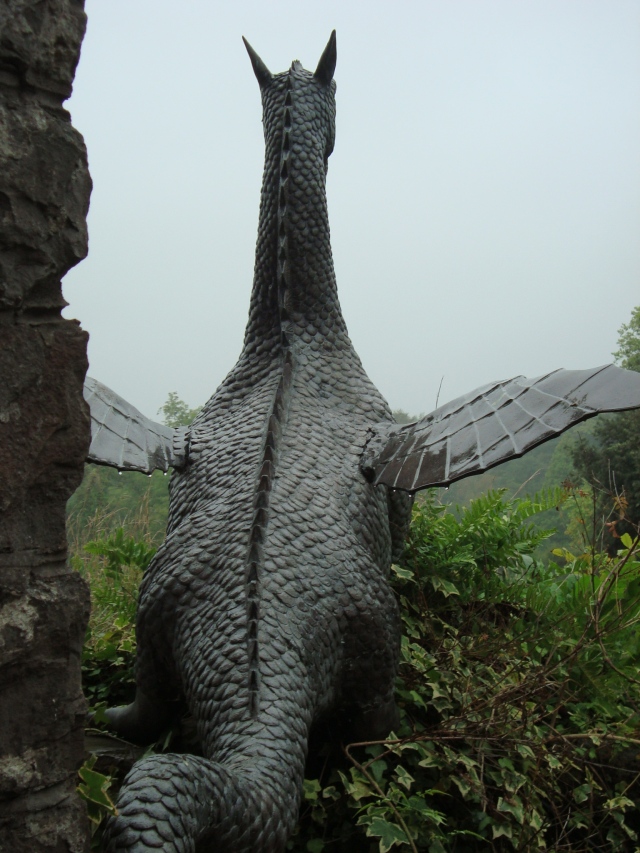 Ursula Le Guin’s Earthsea series is like Tolkien’s The Lord of the Rings, one of those secondary worlds that I’ve found I’ve needed to revisit every so often. I’m not the only one, I know, that — however familiar the outline plots — discovers something new each time I step into those universes, whether it’s an insight, a revelation or an emotion.

With the imminent arrival of Witch Week 2018, its theme this year of Fantasy+Feminism and focus on Ursula Le Guin (further details here and here, and also here), I’ve been re-immersing myself in Earthsea as I originally promised myself in a mini-review back in 2015.

Lizzie Ross and I will be co-hosting Witch Week (30 October to 06 November), with a week of posts celebrating the fantasy genre and Diana Wynne Jones.
We’ve lined up some exciting posts from guest bloggers, including a Top-Ten list of fantasy heroines, and a discussion of a Polish fantasy series.
AND don’t forget our readalong: Le Guin’s The Other Wind, the final book of her Earthsea series.