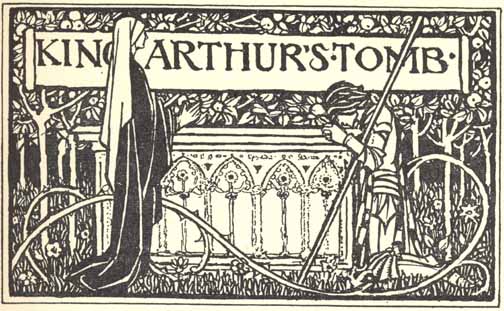 First published by Gallimard in 1996, this English version is part of Thames and Hudson’s New Horizons series and follows a similar format: a well-illustrated chronological survey of the chosen subject, followed by extracts from select documents, bibliography, credits and index. The author was Professor of Medieval French Literature — and now of French & Medieval Studies — at the University of Connecticut (does that make her a Connecticut Frank at the court of King Arthur, perhaps?) and so her discussion of developments in Arthurian literature, from Wace and Layamon up to 20th-century cinema, is authoritative and thought-provoking. For instance, she clearly charts how the Matter of Britain moved from chronicle format to poetry(eg Geoffrey of Monmouth and Wace’s Brut) and then back to chronicle style, and how this reflected shifts in taste from pseudohistory to the flowering of chivalry and courtly love and then returning to the burgeoning nationalistic stance in England, as evidenced by Malory.

It is when she deals with the historical context of the legend, however, that we get some curious interpretations. END_OF_DOCUMENT_TOKEN_TO_BE_REPLACED